Excerpt from the series; When Man Becomes Water.

After the two poets, Clint Smith and Pages Matam, launch into their powerful poem, ‘Flash’, reciting the opening line together, “Sometimes I stalk myself on Facebook,” followed by a short stanza, such that each poet recites only a single line, the poem begins. The function of the opening stanzas have the feeling of only existing to interrupt the permanence of silence, the moment a room falls silent in anticipation of the performance and so the sentences work as a way to ensure that the entire audience takes a breath at the same time, that nobody is left behind. It is when Smith begins the next stanza that things get interesting. Smith says, “Then I come across images from the year I spent living in South Africa, a place where I fell in love with photography but struggled with the fine line between capturing my own experience and exploiting someone else’s suffering.”

On my arriving in Bagamoyo, Tanzania, a city that lies 75 kilometres north of Dar-es-Salaam, and across the Indian Ocean from the island of Zanzibar, I am immediately captured by the combination of colours at the fishing port, where fishermen offload their catch in the morning to eagerly awaiting fish sellers. It becomes clear that I have to make a series of images, focusing on one fisherman. It is only a few days after making the decision that I head out to the fishing port, having spent a few days, considering the lines from the poem ‘Flash’, “the fine line between capturing my own experience and exploiting someone else’s suffering”. Suffering, in my case, should be read as ‘reality’, which if carefully considered is always made up of suffering and pleasure. It is the same feeling that overcomes me as I dip my feet in the warm waters of the Indian Ocean in Bagamoyo and then escaping to my room to take an afternoon nap.

When I first meet Mr Khamisi in Bagamoyo, Tanzania, it is clear to me, that his story is that of many, that where his personal story ends, that of another person begins, that it is largely at times the same story.

The walk to where the fishermen offload their catch from my cottage is not longer than two minutes, and yet the sight of the sun appearing to rise out of the water is a single moment worth an entire life filled with splendid pleasures. I make the walk with Zaka, a painter and writer, from Tanzania, playing the translator, and Tendai Huchu, the Zimbabwean novelist. Mr Khamisi, one of the fisherman there, a man who looks ten years younger than his 40, agrees to spend two mornings with me, making these images. 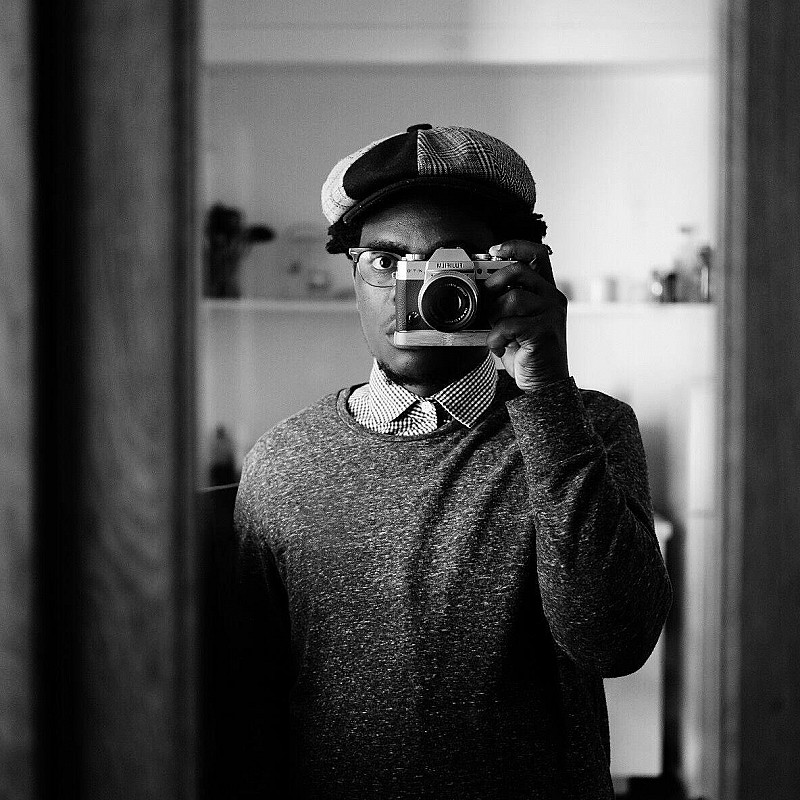