Born in September 1989 in Polokwane, Limpopo, Malose grew up in the rural village of Ga-Mahoai. He attended Rachebole Primary and although there were no art classes at the school, he started making illustrations of plant and animal structures for his teachers.

His formal art education took place at the Tshwane University of Technology (TUT) where he completed a B-Tech Degree, majoring in Painting and Sculpture.

His work has been featured in the 2010 Pretoria Arts Alive exhibition held in Brooklyn, the 2011 ABSA L’Atelier Art Competition, the Sasol New Signatures Art Competition 2011, the PPC Young Concrete Sculptors Awards 2012 as well as having been commissioned for several public and private, in both sculpture and painting. His most notable sculptural work is the Sefako Makgatho figure that was commissioned for the National Heritage Monument and was recently moved to Century City, in Cape Town. Malose has also participated in a number of group exhibitions and solo shows at galleries such as the Trent Gallery, Art Lovers 1932 and the Pretoria Arts Association.

Malose Pete has been lecturing part-time in the Fine and Applied Department of the Tshwane University of Technology since 2015 in sculpture and painting. 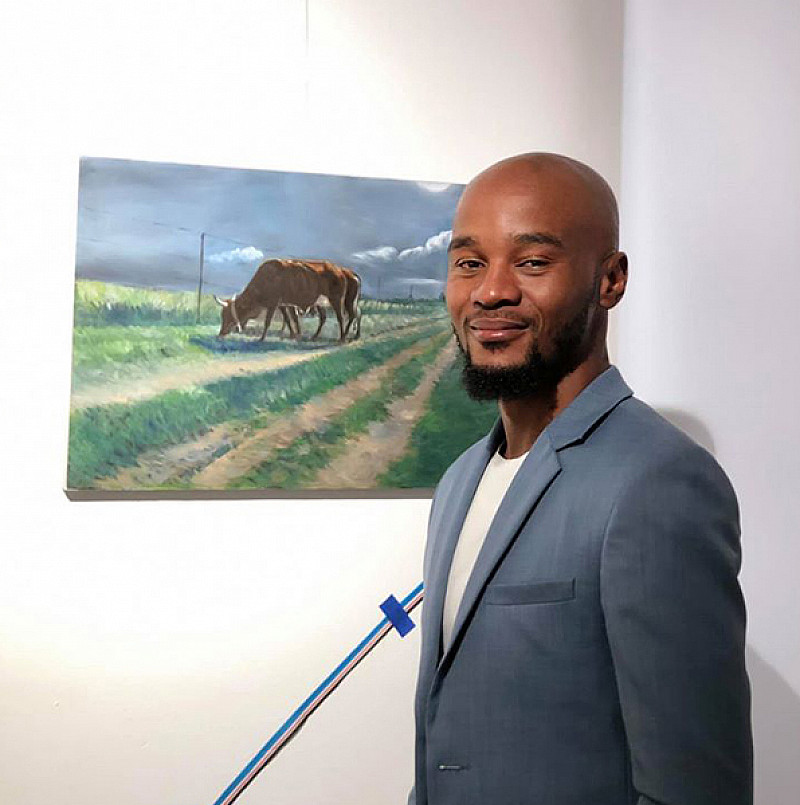 Product of the Environment