Shelley was awarded a full scholarship from the Ford Foundation to study towards her Master of Fine Arts in Film in the United States and graduated from Temple University in Philadelphia in 2006. Her films span across genres and are largely experimental in style. She often shoots her own films, exploring the aesthetics of cinematography from the perspective of a wheelchair user. Screenings of her work were held at major festivals and events around the world and acquired by television, including MTV, DUTV and WYBE in the U.S and SABC and etv in South Africa. New York University is one of the international libraries that has purchased her work. Awards include an Audre Lorde scholarship for film production, Distinguished Graduate Student Award from the Pennsylvania Association of Graduate schools and Best film awards at international festivals in NYC, Canada, Moscow, San Francisco, Toronto, Philadelphia and New Jersey for her first film, an experimental documentary, titled Whole- A Trinity of Being. Her thesis film, Where we planted trees, was awarded Best Documentary at the Diamond Screen Film festival in Philadelphia and selected for the Encounters South African International Film Festival in 2011. Inclinations, executive produced by Cheryl Dunye, was acquired by MTV and made the top ten best click-list on their online site. etv commissioned Diaries of a Dissident Poet on poet James Matthews, which was broadcast on 22 September 2019. 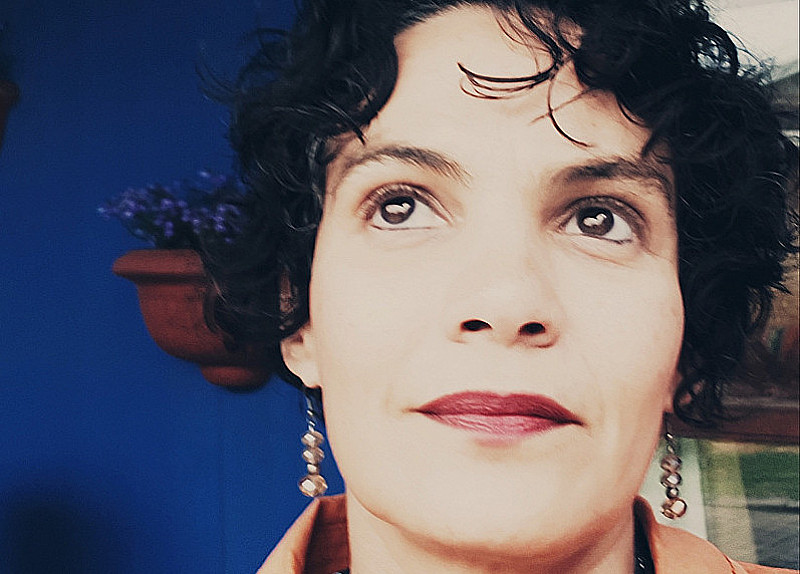 Whole - A Trinity of Being