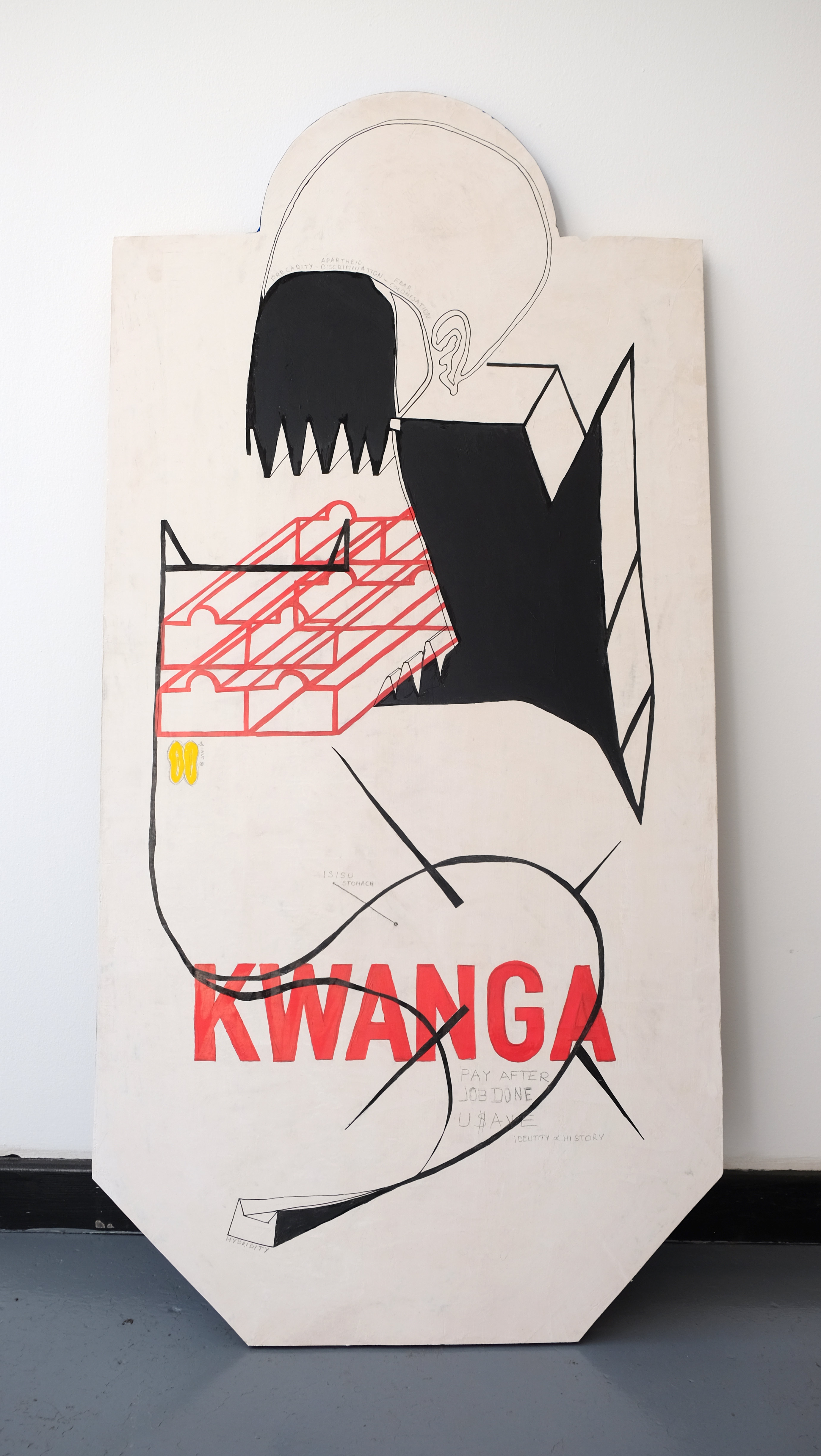 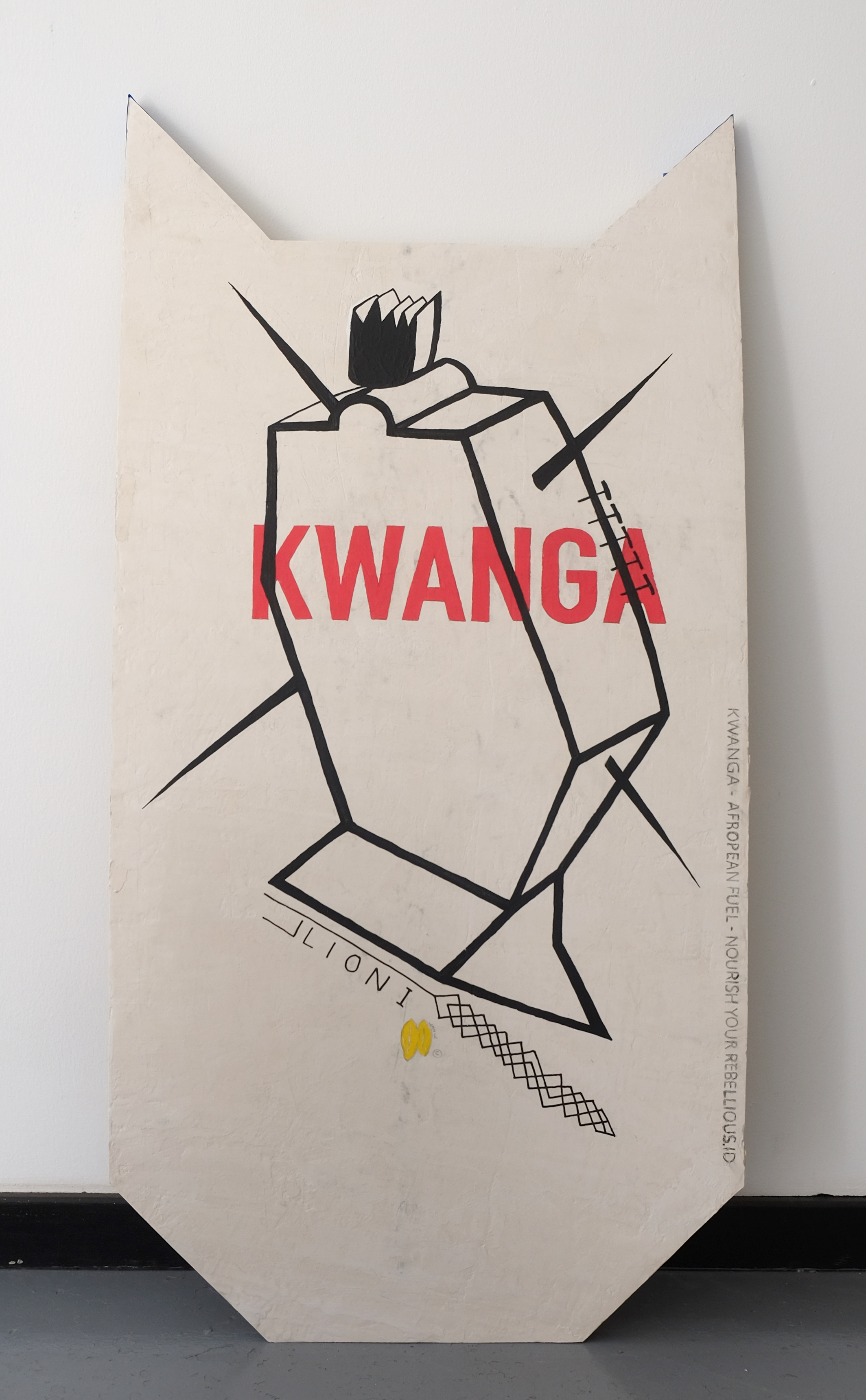 The Kwanga Memory Board series is being exhibited for the first time at Latitudes Art Fair 2020.

Kwanga is Congolese bread made of manioc. Kwanga (“life” or “bread” in the Kikongo language) refers to the African and European concepts of the daily bread, a nutritious staple consumed daily by the majority of a country’s population. Kwanga has the characteristics of white Congolese rubber. Like liquids, kwanga bars can be transformed into any shape. Like solids, they are resilient, they can always return to their original shape. The consumption of the bars liquifies your cultural, national and gender identity, making it fluid, the original state of all humans being. Kwanga is the fuel that powers the reconstruction of an Afropean physical and metaphysical reality that will reconnect us with the Afropean origins of Europeans and Africans. Kwanga bars are a space of correlation between African and European cultural traditions. Rubber—once a symbol of colonial domination—becomes a symbol of power.

Kwanga will be used to produce a new series of installations, objects, films and performances to be presented later this year.