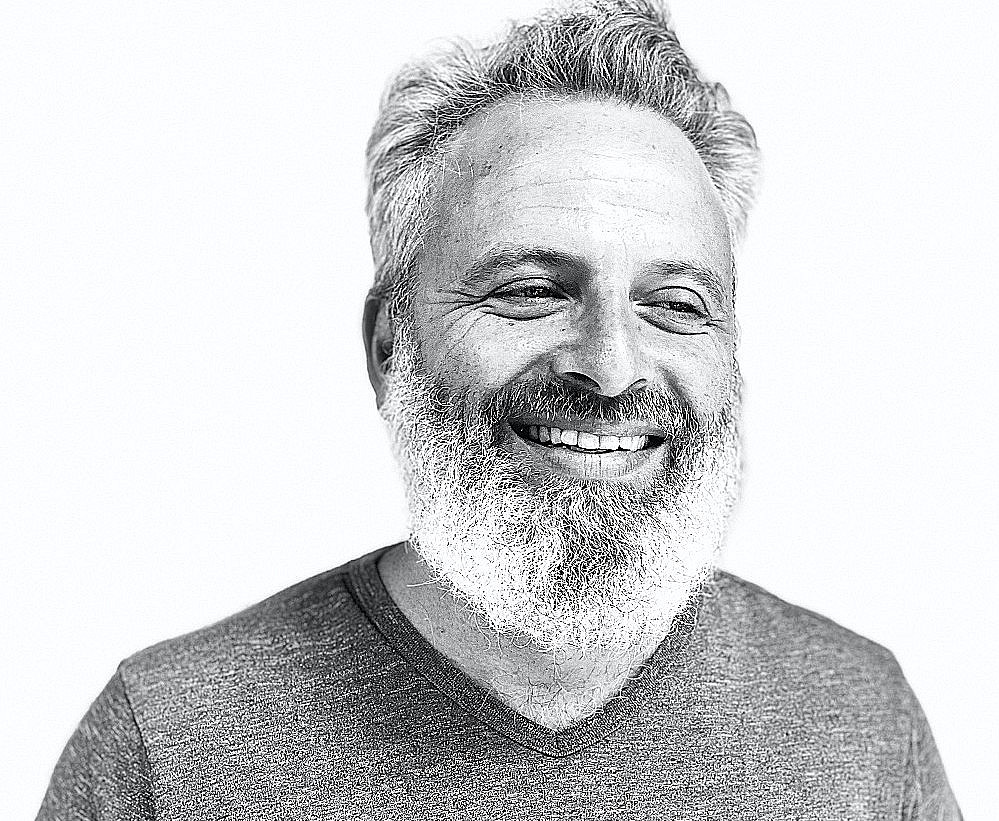 His work examines the intersection of scientific and artistic vision, using scale and detail as metaphoric devices to reflect on our invested positions as viewers. Working across various media, including painting, drawing, sculpture and animation, Penn explores the relationship between visual and conceptual abstraction.