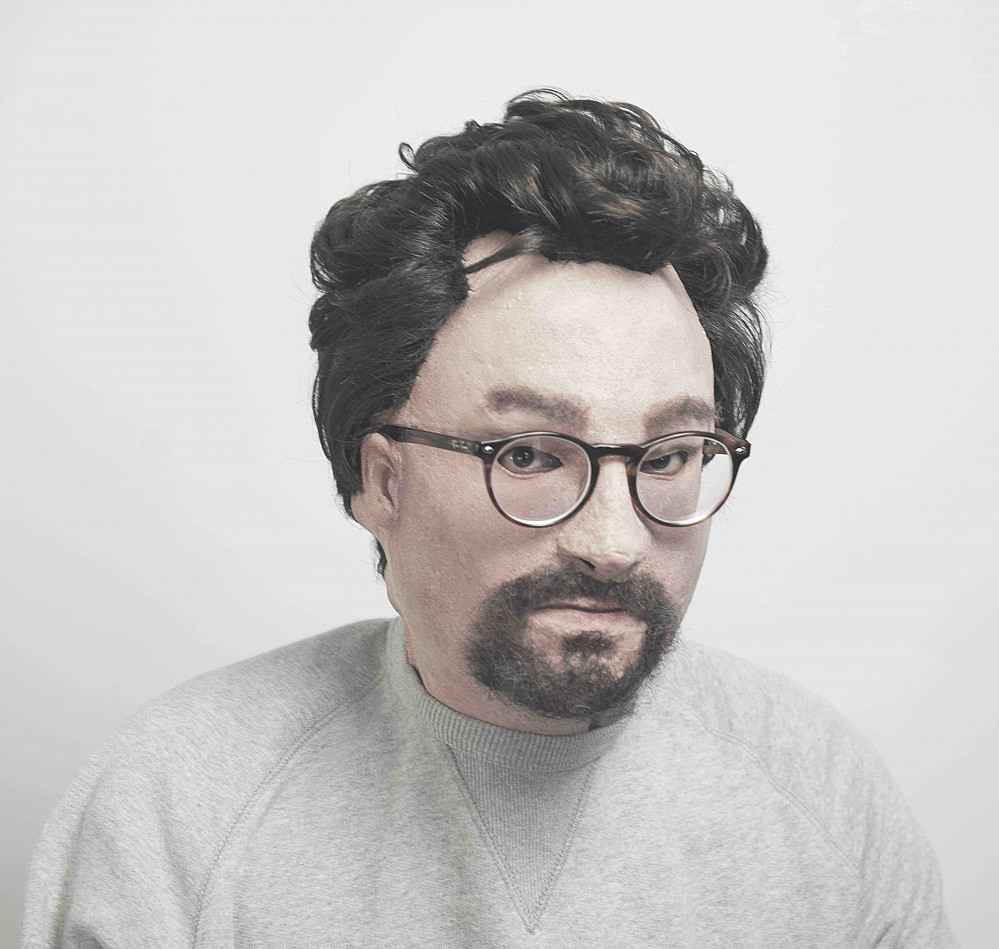 Roland Gunst, a.k.a. John K Cobra, (* 1977) is a conceptual artist, filmmaker and musician of Belgian-Congolese (D.R.C.) descent, living in Flanders and South Africa. From an autobiographical perspective, he experiments with the potential of hybrid identity and Afro-European stories, inspired by the concept of Afropeanism, in response to conflicts and tensions between black Africa and the white West. Afropeanism is an attitude that values hybridism, transculturality and transnationality. It examines these issues through the prism of the history of African-European relations since the birth of men in Africa and their migration around the world. Gunst researches similarities in concepts and forms in the material and immaterial culture that have been developed separately in Europe and Africa, but point to the common origin and human experience of Europeans and Africans. Gunst uses these spaces of similarity, what Prof. Cecil Fromont called "spaces of correlation" to blend European and African cultures to create a new, transcultural tradition. Among his sources of inspiration are the intercultural exchange between Europe and Africa since 1500 that has shaped both continents; the Congolese-Portuguese creolisation of religion, art and political structures in the Kingdom of Kongo from 1500 and the transcultural character of the Congolese conception of identity.